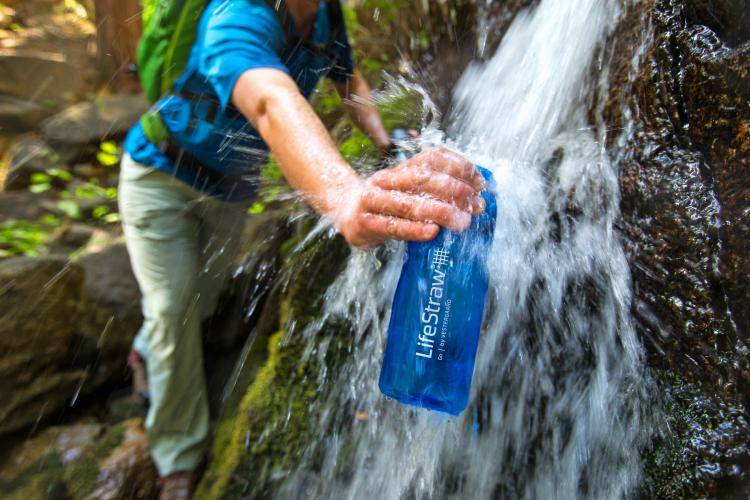 Survival. It’s an instinct that has pushed the human race to the top of the food chain, allowing us to become the apex predator. Unfortunately, it’s also a skill that many have neglected to hone in the modern day world. Nowadays, “survival” means being able to change a flat tire on the side of the road, or using a dollar from your change jar to buy a cheeseburger.

True survival is a bit more...life or death.

So, when the time comes and you’re out in the wilderness, actually trying to survive, you’ll want to know a few things to keep you alive. Primarily, finding safe and clean drinking water.

Finding water is imperative to survival, but not every source of water you find is going to be suitable for immediate consumption. You should always attempt to purify water before drinking it, even if it came from what seems like a relatively safe source. Unpurified water can potentially be home to harmful bacteria, which would certainly speed up your survival timetable. However, you won’t always have the necessary survival gear needed to filter water, and in a life or death situation, you might have to take the risk.

Your safest, and probably the most obvious, source of water will be things like streams, rivers, and lakes. The reason that this section is titled “Running Water” is because that’s the ideal situation. Flowing water helps prevent bacteria from forming and multiplying in the water, making it a safer bet and easier to purify. Lakes, ponds, and other still bodies of water are going to present a large risk of bacteria whereas streams and rivers might be the safer option. However, rivers and streams can also be polluted upstream by dead animal carcasses and the like, so it’s still important to filter your water. 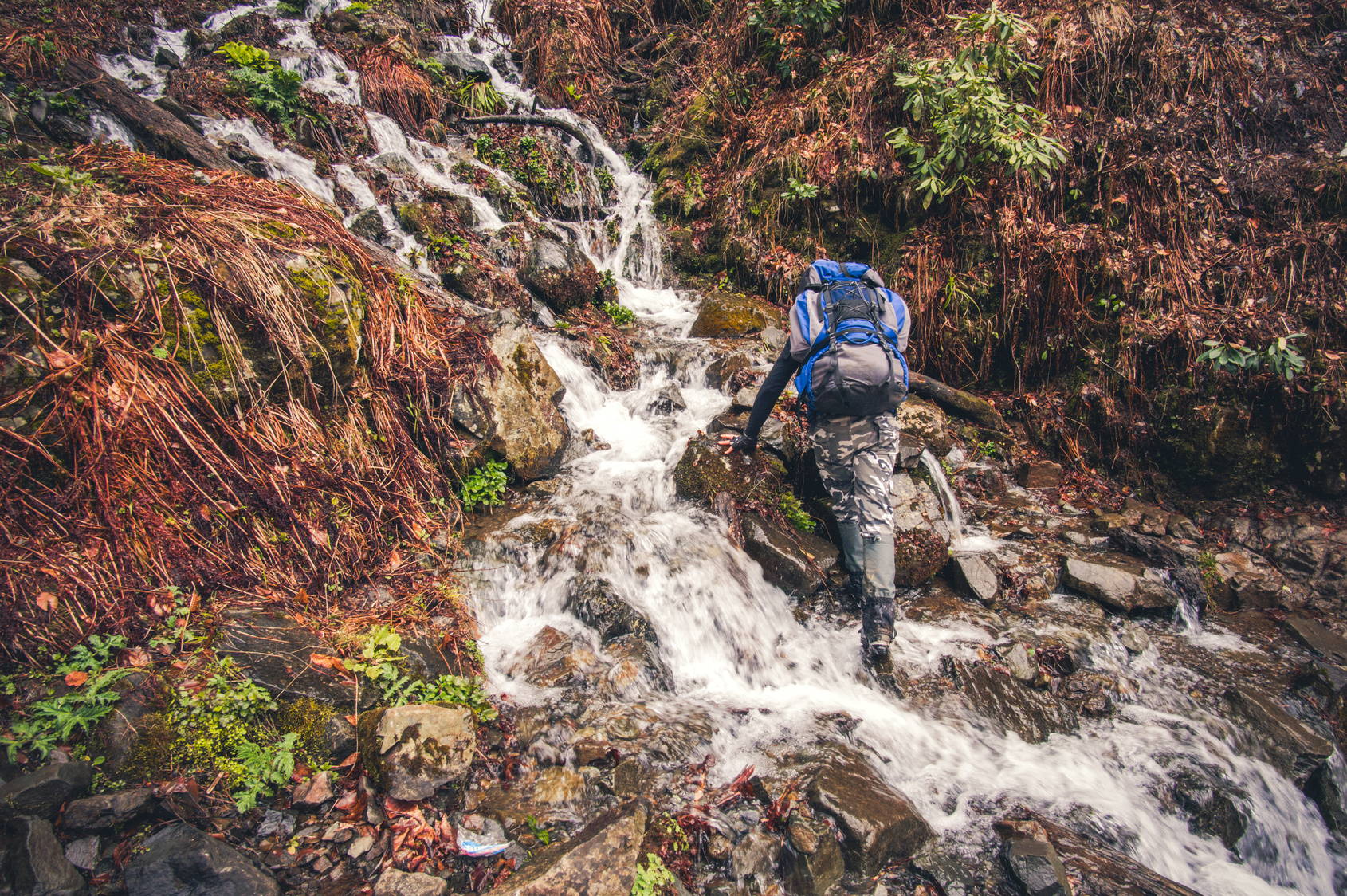 Your best tactic to finding running water is to sit perfectly still and listen. Flowing water makes more noise than you think, and you’ll be able to hear a river or stream even if it’s in the distance. You can also pay attention to the migration of birds in the mornings and evenings, as they often fly to get water. Mosquitos and other insects are a good indication of water as well, so if you notice insect swarms, water is probably close by.

Don’t forget about basic physics, either. Water is subject to gravity, so it runs downhill. Getting yourself to low ground and following a ditch, gully or valley will often lead you to water.

Of course, your best survival tactic is preparation. Even if you think you’ll never need survival gear, it could be the deciding factor in a life or death situation. Having clean water stored away for emergencies, as well as other types of survival gear such as bug-out bags, means of filtration, and non-perishables can be your greatest tool in a survival scenario.

Ensuring that you’re prepared is the best way to ensure that you survive.